So why the a6000?  Well I had been wanting to make the move from my Fuji HS20exr for some time, wanting to move up to a larger sensor size.  I had been looking at all the usual suspects in the DSLR world the Canon 70d and Nikon D71000 being top of the list, but suddenly found myself wondering if I could find an APS-C size sensor in a smaller body.

Well there are lots of four thirds systems out there at the moment but as far as I could see that was a compromise on sensor size,  I mean I would really like a full size sensor but the purse just wont stretch that far and  I wanted decent control over my Depth of Field. So eventually the choice came down to the Sony a6000 or the Fuji X-T1, in the end I just could not warrant the extra cost of the Fuji, as the Sony is such an exceptional deal when you compare its price to its features.

Whats missing from this Camera?

Probably other niggles, but nothing that has made itself apparent yet.  Watch this space for the good and the bad. 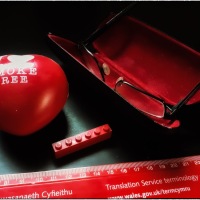 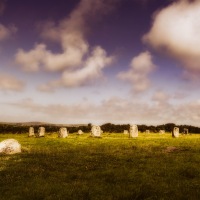